The Time Had Come for a New Approach to Vascular Closure

EnsiteVascular is led by status quo changers who seek innovation in medical devices like VCDs. SiteSeal® and SiteSeal® SV™ are breakthrough devices that solve the challenges of establishing hemostasis for endovascular physicians, patients and healthcare administrators alike. The time had come for a new approach to vascular closures, and EnsiteVascular’s VCDs are the result.

For us, it’s not about putting another VCD on the market. It’s about leaving nothing behind. Because in our niche medical device market, the number of patients with coronary and peripheral arterial disease and structural heart disease is increasing. And, if we can make vascular closures outcomes better for everyone, then that’s what we needed to do. 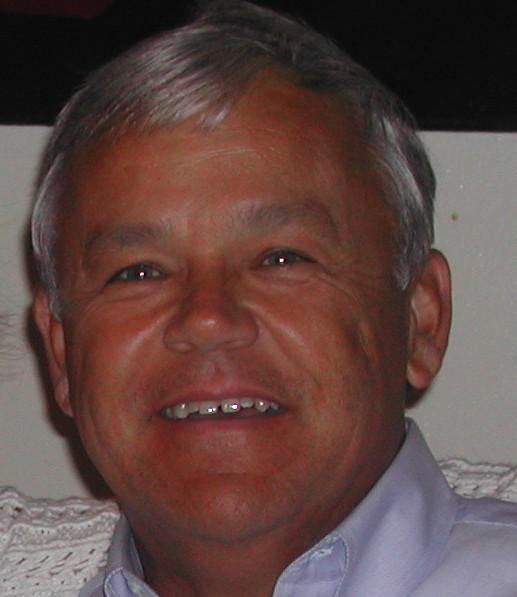 Tom Reidy is the CEO and President of EnsiteVascular. He has served on the management and operations side of medical diagnostics organizations for more than 35 years, serving as the Co-Founder of Immuno Biotech and RESA Enterprises, and AID Laboratories. Most recently, he was President, CEO and Chairman of Primus Corporation before selling the company and founding EnsiteVascular.

Rex Teeslink, M.D. is a Vascular and Interventional Radiologist with over forty years of experience.  An honor graduate of Tulane University School of Medicine, Dr. Teeslink went on to do his Residency in Radiology at the University of Virginia in Charlottesville, where he served as Chief Resident.

Dr. Teeslink began his practice as Chief of Vascular and Interventional Radiology at the Medical College of Georgia in 1968.  In addition to his appointment at MCG, he was the Senior Vascular and Interventional Radiologist at the Veterans Administration Hospital, and all private hospitals in Augusta, Georgia. He was also a consultant for Eisenhower Army Medical Center.  He served in these capacities for thirty years.

Dr. Teeslink has been actively involved throughout his career in cutting edge technology and continues to assist in the design, development and implementation of many medical devices and x-ray equipment. He has been instrumental in developing many of the interventional procedures that are utilized today. Dr. Teeslink is currently serving as medical director and consultant for several companies.

Dr. Teeslink has always been involved in medical educational endeavors, including training medical students, residents, fellows and post graduate physicians. He has shared his expertise and experience at numerous medical conferences, both nationally and internationally, including being a guest speaker at the International Society of Radiology in Beijing, China in 1996. He was Co-Founder of The Southeastern Angiographic Society in 1972.

Dr. Teeslink continues his medical endeavors as a consultant and is currently involved in the design and development of several new medical devices utilized in the treatment of vascular disease. 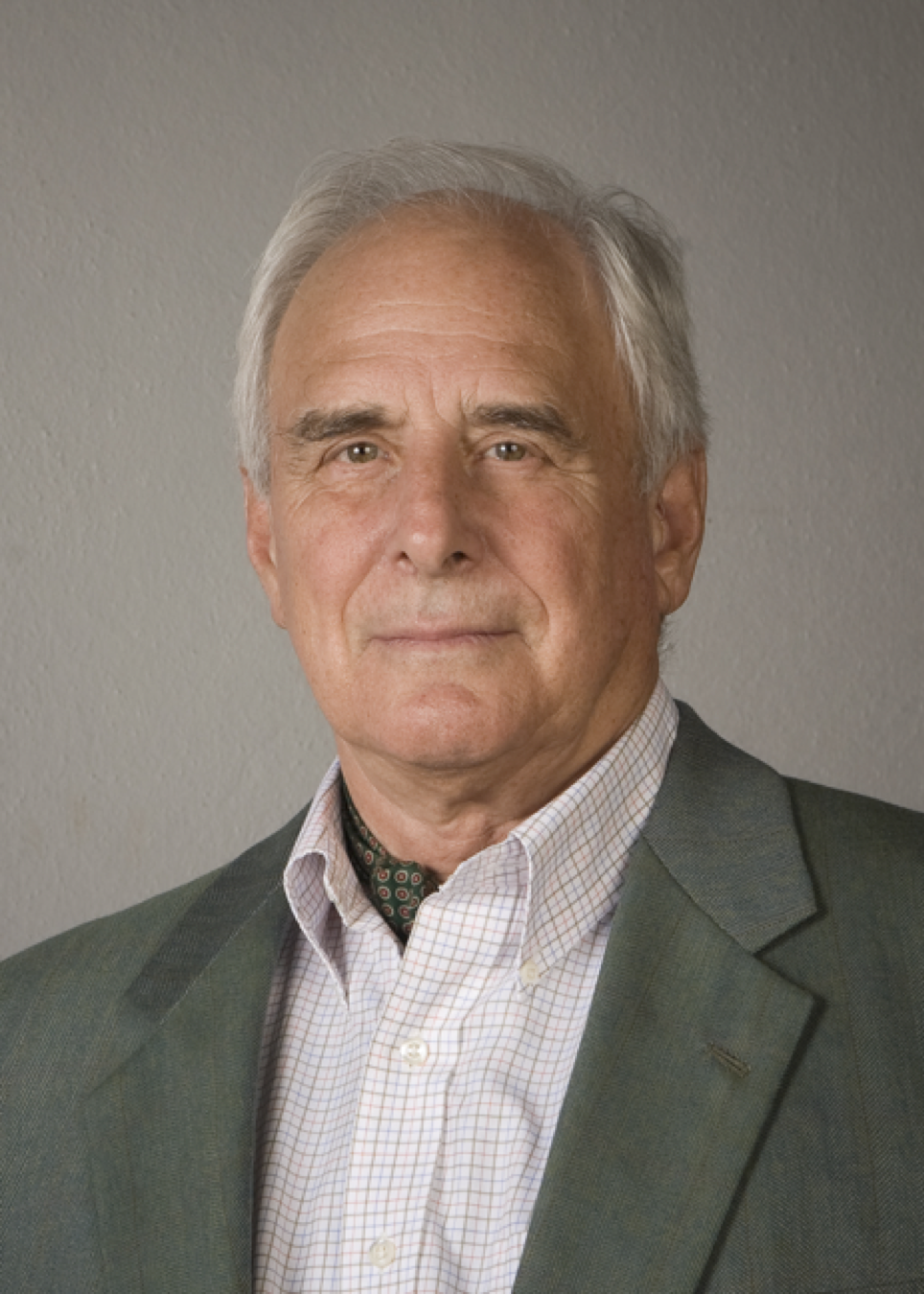 Chip Bettle is Co-­‐Inventor & Executive Vice President of Engineering for Absolute Aeration, LLC. Chip is a chemical engineer who brings his unique perspective, straddling both science and engineering to drive innovation at organizations like Tropicana and Procter & Gamble. From 1966 to 1984, Bettle served in both manufacturing and research and development roles at Procter & Gamble, where he completed his employment as Associate Director of Product Development where he developed Tide Liquid detergent and numerous brand extensions.  During his 10 years at Tropicana, Bettle served as the Senior Vice President of Technology, where he rejuvenated the research and development and quality assurance programs, bringing significant packaging and process technology improvements.

In the field of medicine, Bettle's recent efforts have centered around skin and wound care development. Most recent developments are protocols to eliminate Vancomycin-resistant MRSA in chronic wounds and then close the wounds using a variety of new products.

He has more than 35 approved U.S. patents.